What is a Cool Roof? Why are They Required in Los Angeles? 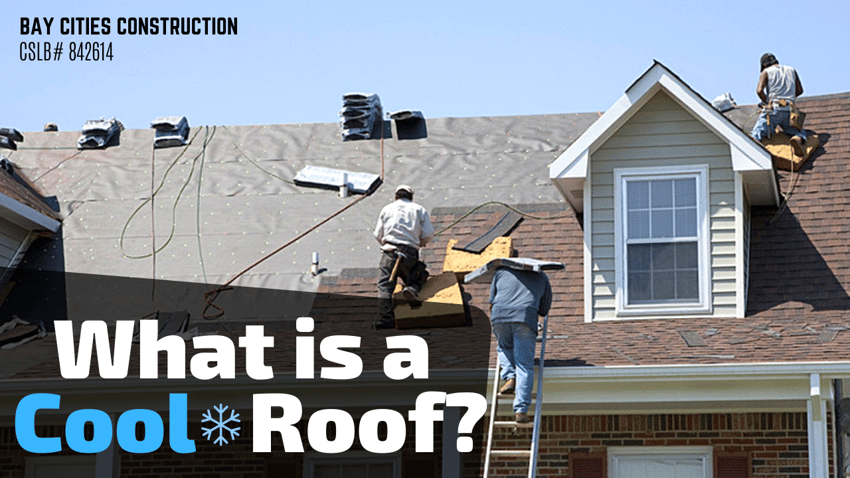 Do you know what a Cool Roof Is? Why Do You Need One?

If your roof is getting kind of old and you’ve been thinking of getting your roof replaced you might be in for a surprise, you’ll need to install a roof that meets Cool Roof requirements. As of 2013, the city of Los Angeles requires all new or refurbished roofs to be cool, meaning they reflect more sunlight, and absorb less heat.

What is a Cool Roof? 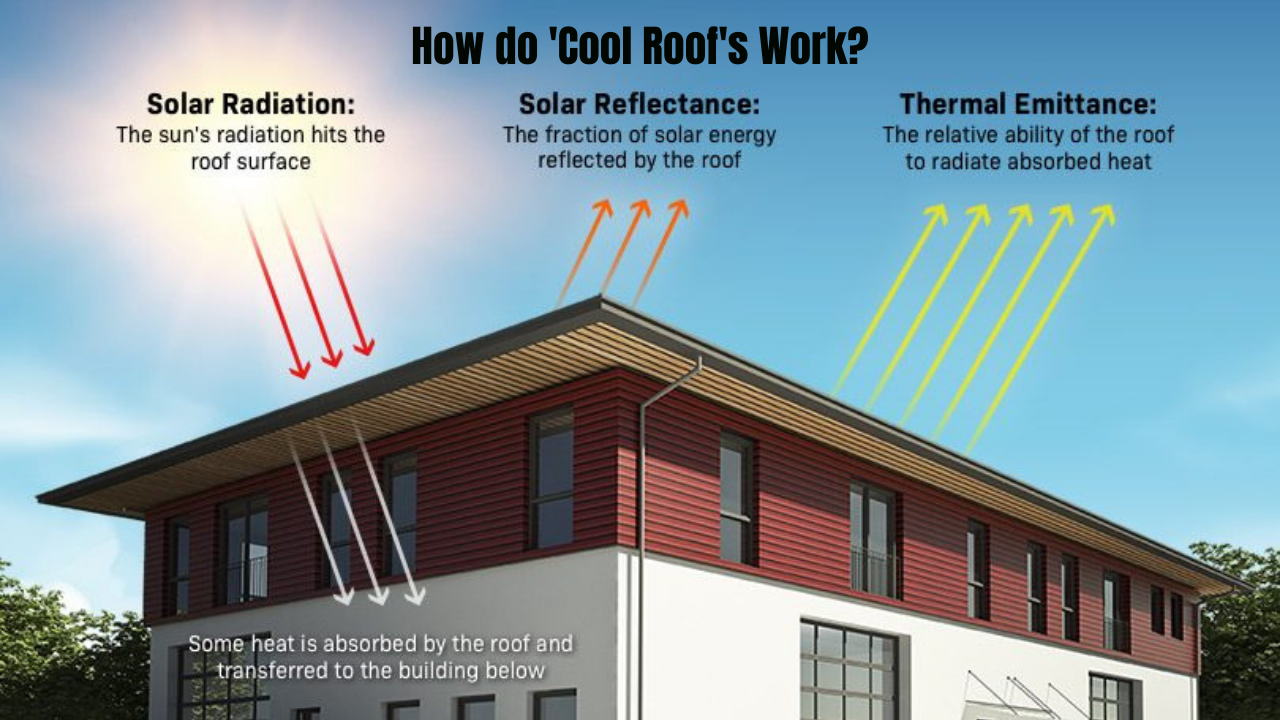 Cool roofs incorporate light and heat reflecting building materials, which can lower the surface temperature of the roof by up to 50 degrees Fahrenheit on a hot day, according to Climate Resolve (2013) one of the local organizations that pushed for the ordinance.

Why did Los Angeles pass the Cool Roof Ordinance?

Experts have long argued that cool roofs can help reduce smog levels, heat-related illness/death, and can help reduce energy consumption levels. Based on these potential benefits the Los Angeles City Council unanimously approved adopted a cool roof requirement for residential buildings as part of the new Los Angeles Green Building Code. The ordinance was adopted in March 2013 and came into effect in 2015. Since then, owners who are installing a new roof are required to use materials with a Cool Roof rating.

Cool roofs do not necessarily need to be white, the Global Cool Cities Alliance says they can also be shades of gray, or even red (2011). Research suggests that by mid-century temperatures in Los Angeles will increase by 3.7 to 5.4 degrees F, with the number of days above 95 degrees F tripling in the city’s downtown. “The changes our region will face are significant, and we will have to adapt,” said UCLA scientist Alex Hall, who led the research (Lin, 2016) Getting a Cool Roof installed is not much more expensive than a traditional roof, public agencies like LADWP have set aside funds for rebate programs as an incentive for homeowners.

Do I Need a Cool Roof?

There are some exceptions to the Cool Roof Requirements:

Where Can I Get a Cool Roof?

Most General Contractors (C ) and Roofing companies can purchase Cool Roof rated materials from building-material suppliers and distributors. You should have no trouble finding cool roof shingles at Big Box stores like the Home Depot or Lowes if you want to do it yourself, although we don’t recommend this. You should hire a professional roofer like Bay Cities Construction to help you with your new roof. Professional roofers that work within Los Angeles city limits are aware of the ordinance and will only install cool roofs.

You are going to need the following documents:

I hope you found this article about 'Cool Roofs' helpful especially if you are in need of a new roof. As a General ContRactor with over 15 years in business I have written hundreds of residential construction blog articles to help you with Kitchen & Bath Remodels, Additions, ADUs and even Roofing. If you liked this article please make sure to leave a comment below and subscribe to our blog.

Want to Learn More about roofs and other repair services?