Free E-Book: Everything you Need to Know about Soft Story

All your questions answered on soft story retrofitting.

Los Angeles City Soft Story retrofit Ordinance 183893 and 184081 detail which structures are affected. You can download our compiled all you need to know which includes the ordinances.

What is a Soft Story Retro-fit?

“What happens after a magnitude 7.8 earthquake according to the California ShakeOut Scenario?


$213 billion of economic loss throughout SoCal

Did you know that soft story retrofits are now mandatory in Los Angeles?

oft story retrofitting in Los Angeles and Santa Monica are no longer something that is recommended, it is now actually the Law! According to the Los Angeles Department of Building and Safety, Order to Comply Notices have been sent to property owners according to the schedule below. 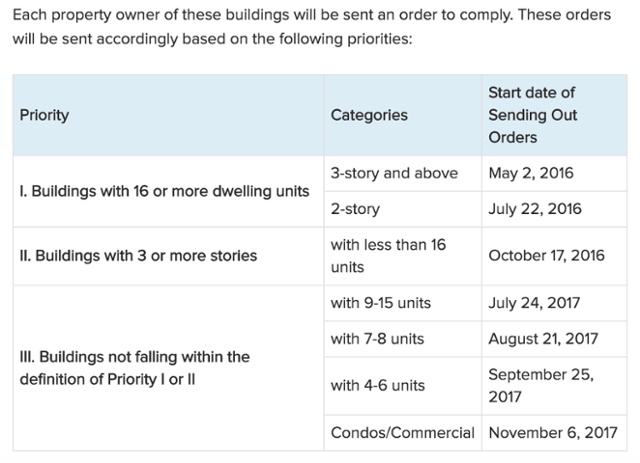 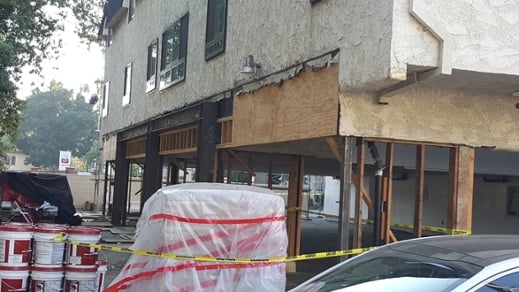 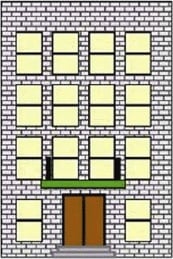 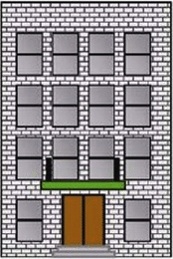 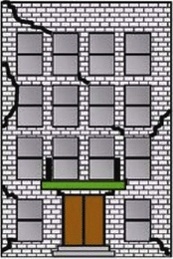 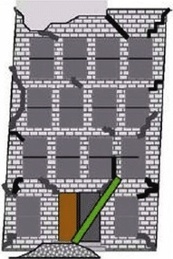 What do I need to do first? Property Owner’s Responsibility

What Is the process of doing a Softy Story Retrofit?

1. $213 billion of economic loss throughout SoCal

2. Bring the plans to the City Plan Checkers.

3. Quote the cost of construction.

Do you need a turn key solution to get your building into compliance?

Bay Cities Construction is a California licensed Contractor. We have a team of engineers and designers that are ready work for you. This is what we offer.