Did You Feel It? Magnitude 3.7 Earthquake Rattles Los Angeles

Did you feel the recent magnitude 3.7 earthquake this week? It was near the Newport-Inglewood Fault Zone

A magnitude 3.7 earthquake rattled Windsor-Hills, a neighborhood neighboring South Los Angeles & Culver City, just a few minutes after midnight. Several Angelenos and even some of our Bay Cities Construction employees were woken up the light shaking, enough to rattle dishes and plenty of nerves. The recent earthquake struck near the Newport-Inglewood Fault Zone (NIFZ), a 47 mile long strike-slip fault that extends from Culver City in the north, all the way down to Newport Beach, in Orange County. The San Andreas Fault, capable of producing 'The Big One', is just one of several faults that threaten the South Bay and Greater Los Angeles area. So what can you do to prepare for an earthquake? Plently - This article will help you learn more about the Newport-Inglewood Fault Zone (NIFZ), how you can protect your home from earthquakes, and how you can prepare for natural disasters. 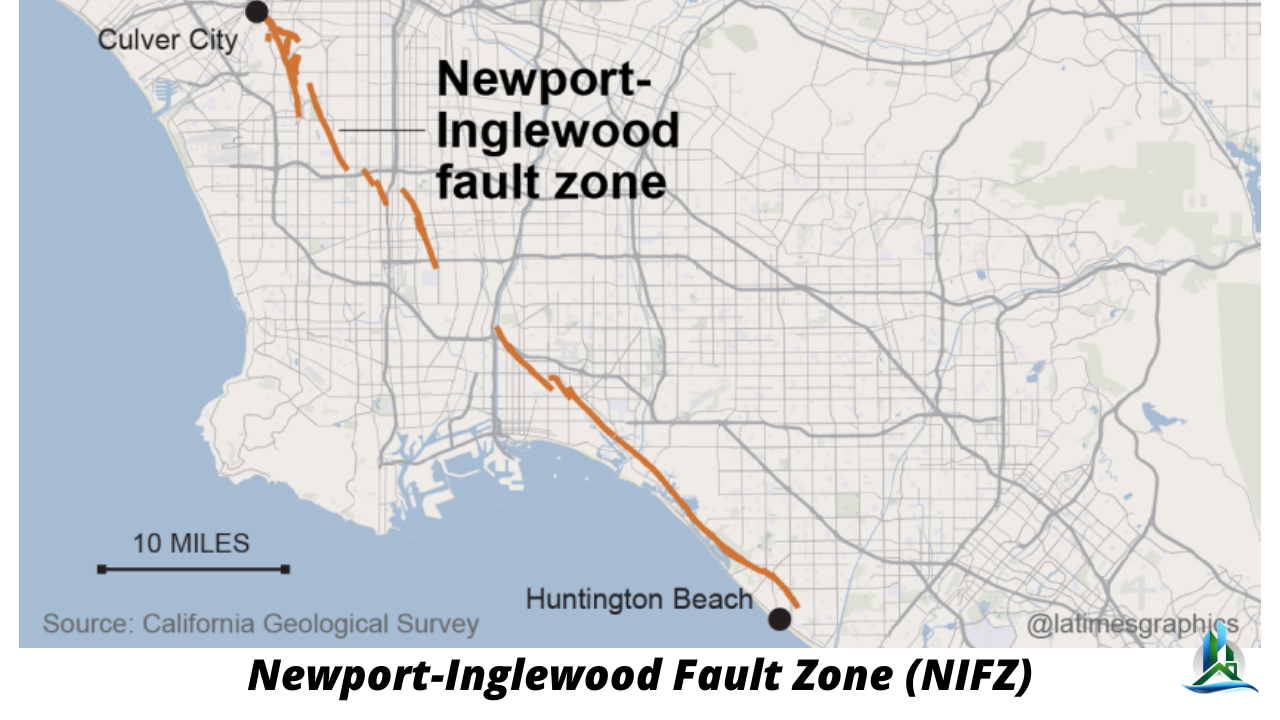 The Newport-Inglewood Fault Zone (NIFZ) has long been considered one of Southern California's most potentially devastating seismic zones, it produced Southern California's deadliest earthquake to date. Back in 1933, a magnitude 6.4 earthquake struck Long Beach and killed 120 people. Most fatalities resulted from people running out of buildings and exposing themselves to falling debris, many of them in were schools built from unreinforced masonry (URM). School buildings were among the most heavily damaged structures, the devastating damage caused several changes to building codes shortly after.

Some of the most densely populated cities in Southern California are located near the NIFZ, including: Culver City, Inglewood, South Los Angeles, Hawthorne, Compton, Signal Hill, Long Beach, Huntington Beach, and Newport Beach. All of which could experience an earthquake with a magnitude 6.0 or higher. 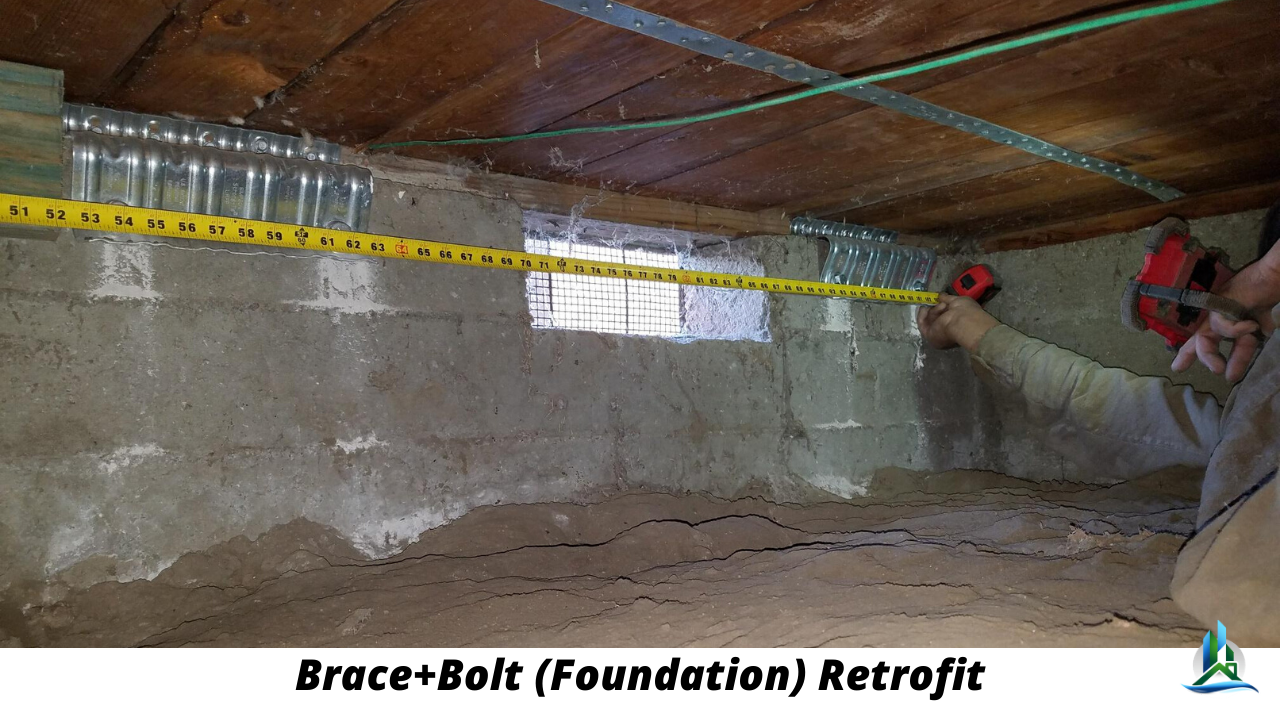 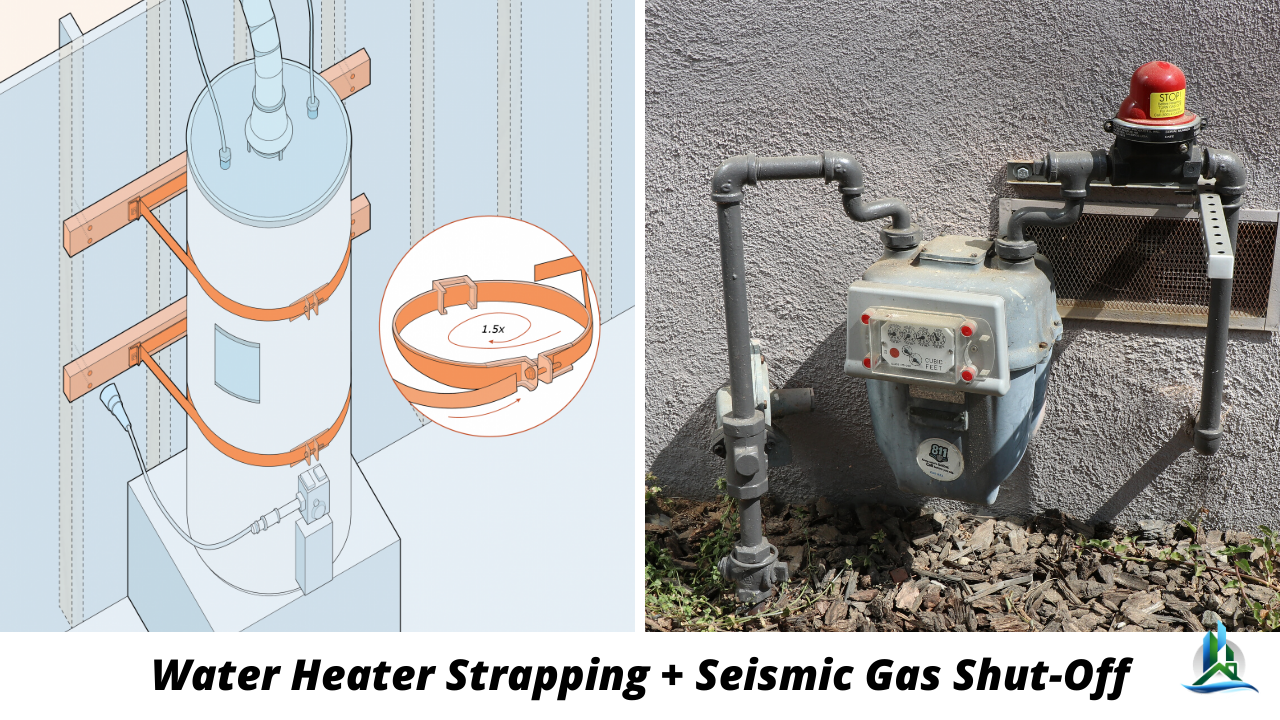 Did you know that the majority of property damage after an earthquake is caused by fire? A strong earthquake can rupture your water line and natural-gas line, which can cause a fire to spread throughout the property very quickly. A Seismic Gas Shut-Off Valve can help prevent gas fires before they start - this little device is designed to automatically shut off the gas line whenever large seismic movement is detected, all by itself. This device is affordable, easy to install, and can help you prevent thousands' worth of property damage. 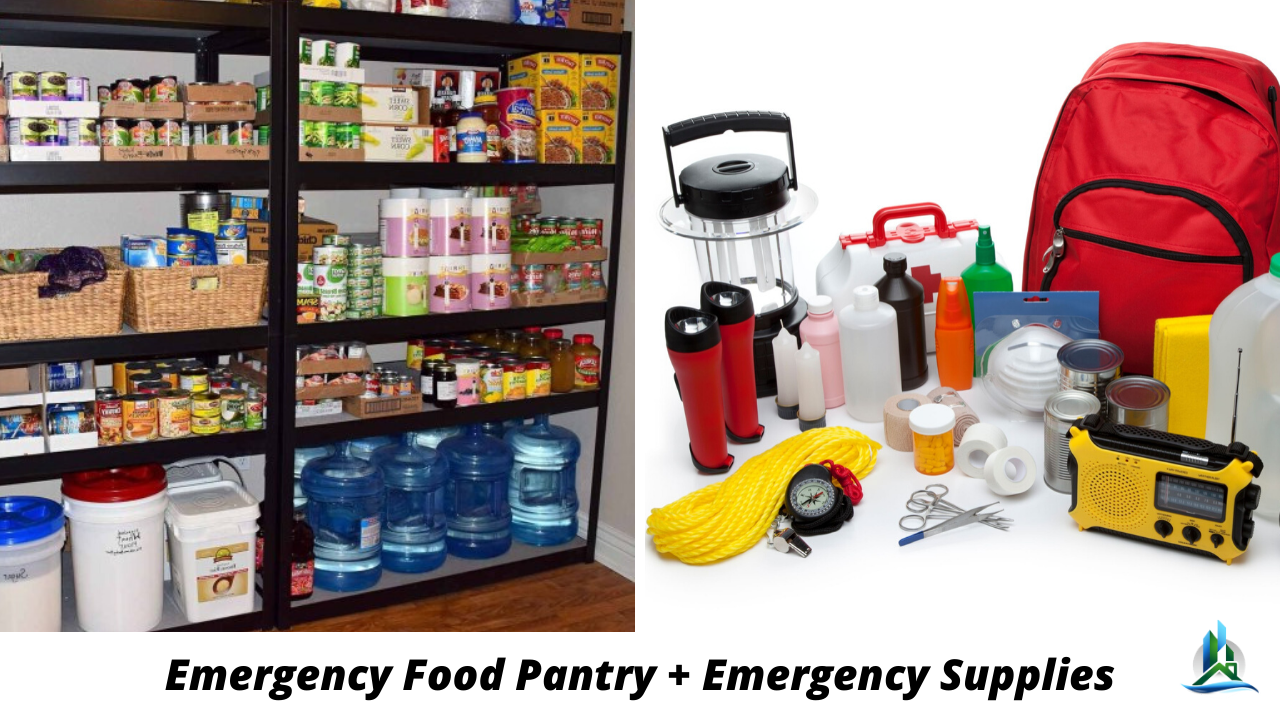 We live in earthquake country - that's a fact we can't escape. In the event of a large earthquake, water & power service can be interrupted for weeks. And if COVID-19 has taught us anything it's that grocery stores can quickly be emptied out, so having food stock at home to last up to 3 weeks is a smart idea.

If you want to learn more about seismic retrofits for residential homes - we recommend the articles below: 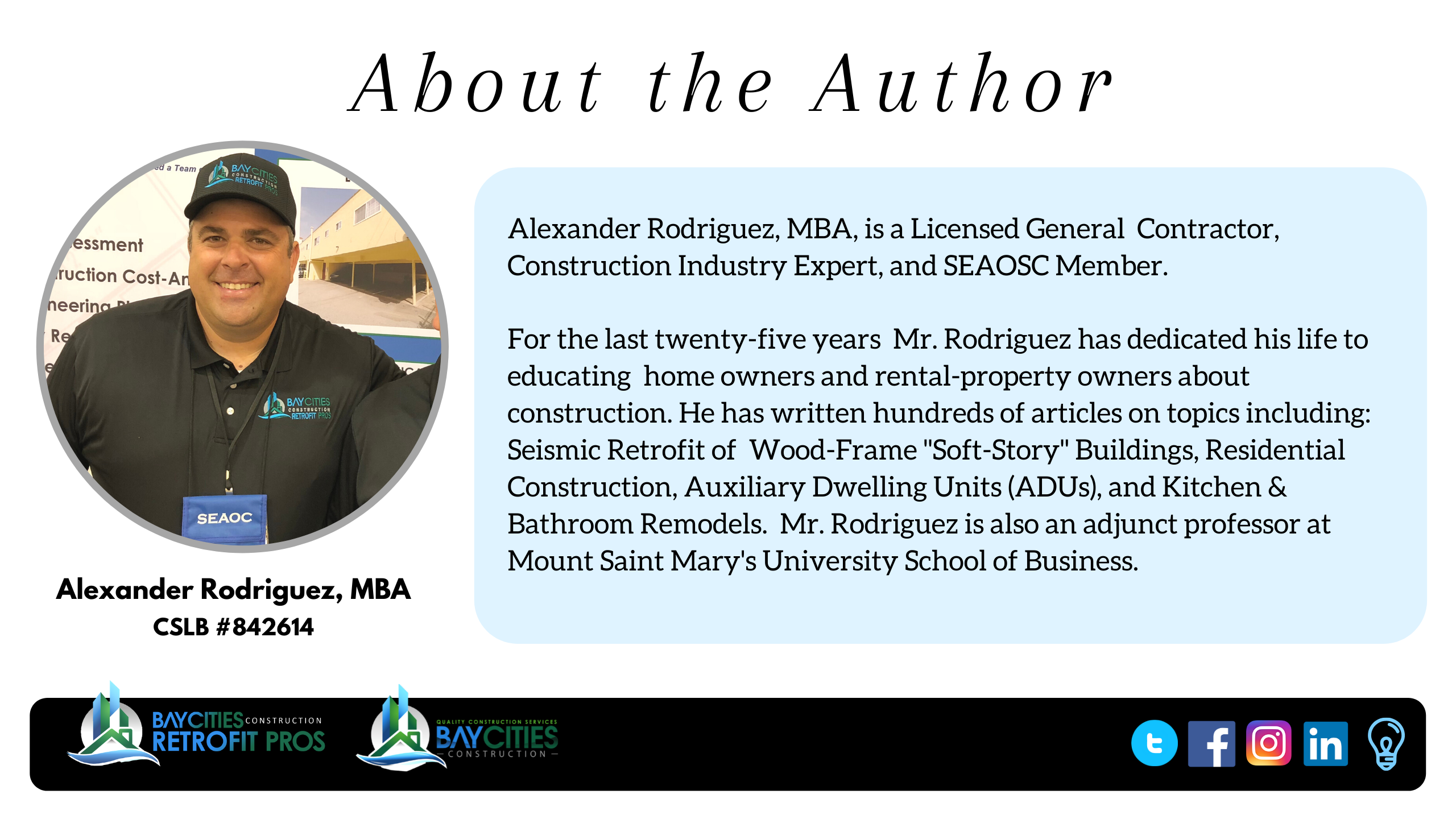